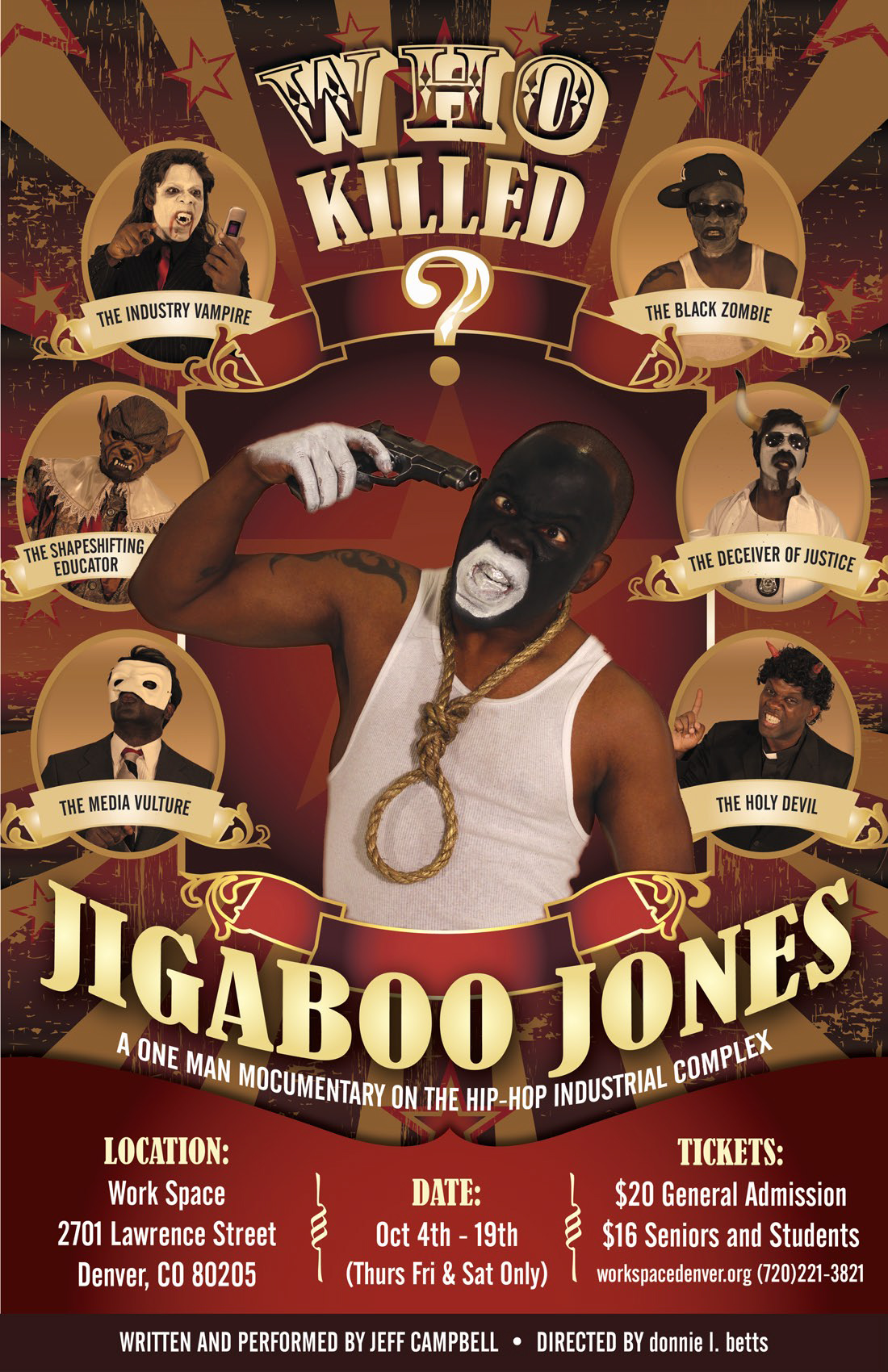 The story of a dead rapper and the people who knew him, loved him, used him and abused him. The comparison between minstrel performers of the early 20th Century and Hip Hop artists of today. Socio-cultural commentary on why we continually choose dollars over dignity in a so-called post racial society, and a critical analysis of how images in the early 20th Century were used to justify Jim Crow laws, and whether the images in Hip Hop are used to justify disproportionate incarceration rates.

"Yes the play is a Whodunit, but Campbell's stereotype-tussling work might be called an exorcism" 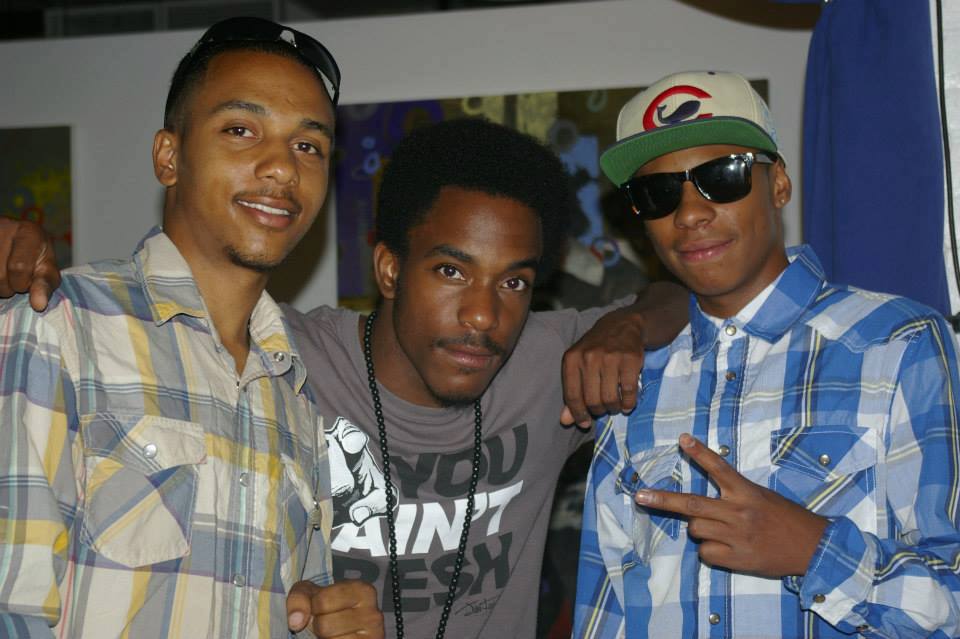 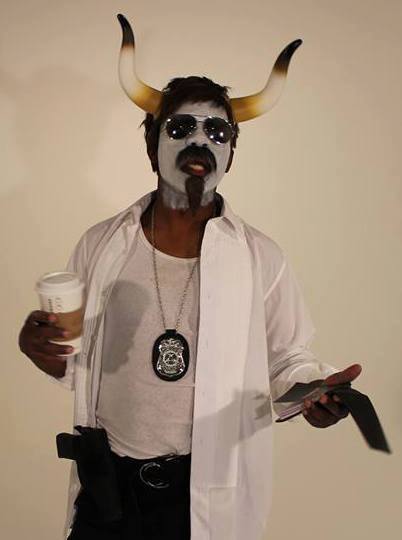 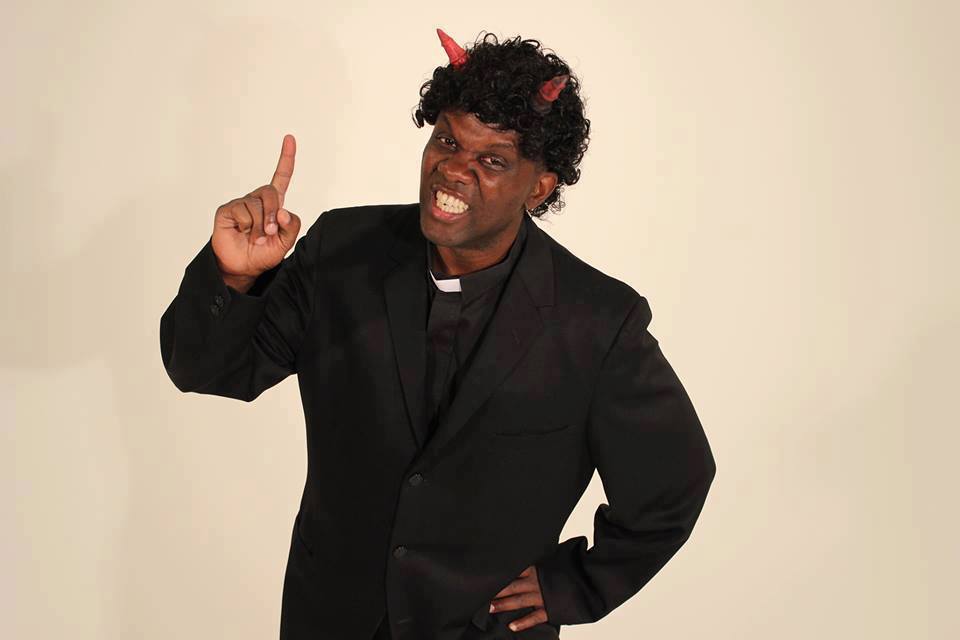