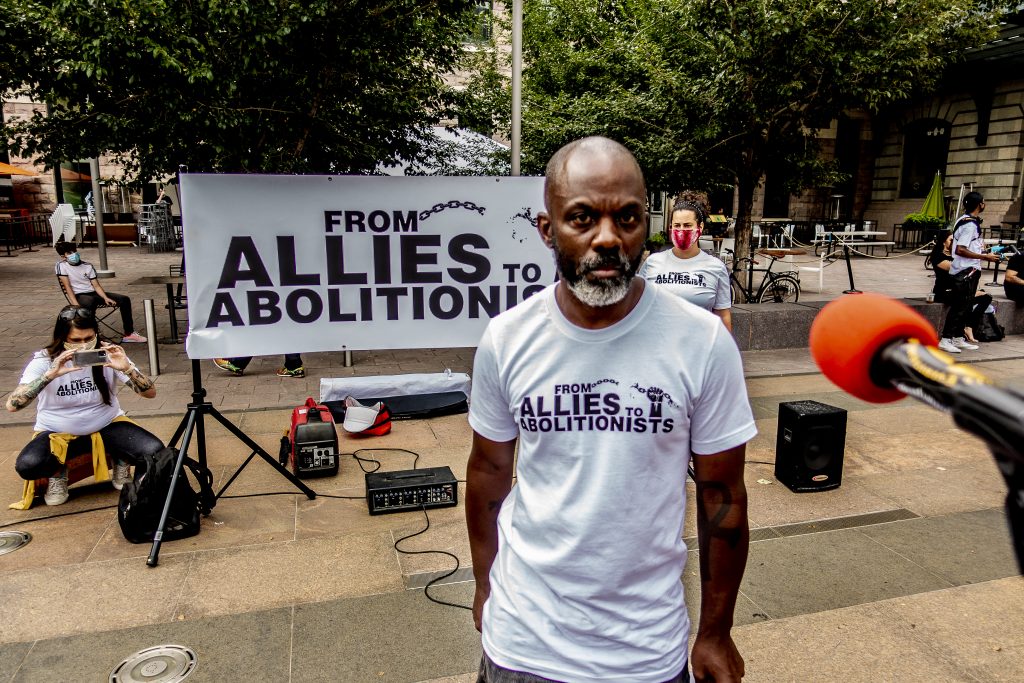 Our Founder & Executive Director has been part of Denver's creative community for over two decades as a pioneering Hip Hop and spoken word artist. In 2015, he was named one of Westword's 100 Colorado Creatives. He is also the writer of Who Killed Jigaboo Jones?, A One Man Mockumentary on the Hip Hop Industrial Complex, and Honorable Disorder, the story of an Iraq war veteran's journey reintegrating into civilian life after deployment.