“Moments After Martyrdom” — Why a Movement Can’t Be Killed 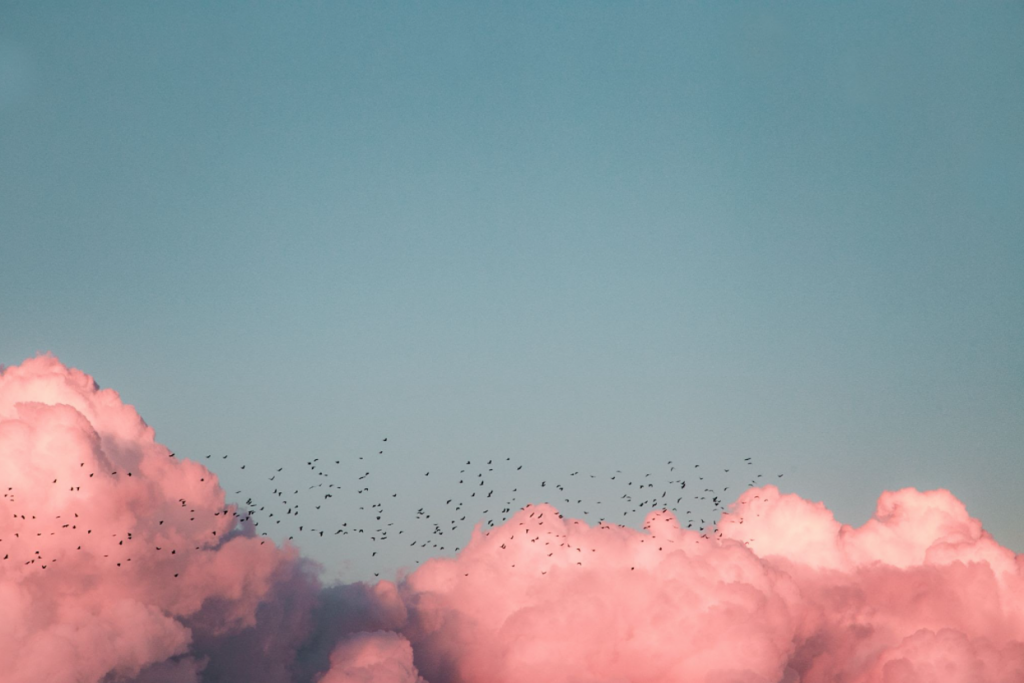 In Pedro Silva’s poem “Moments After Martyrdom,” he explores the soul’s perspective after death and the choice to die for liberation “inside a system that too often attempts to incarcerate our consciousness and shackle our potential.”

A poem by Pedro Silva

Martin Luther King Jr., Malcolm X, Medgar Evers, and lesser-known names such as Rev. George Lee, Lamar Smith, and Herbert Lee all have one very obvious thing in common: They were martyred by those who subscribe to an illusion of power — those threatened by the very thought of equity and equality for all people.

For millennia or longer, many cultures have mistakenly believed that to end a movement, one only has to kill the members of that movement. But the reality is this will never work when the movement has unalloyed truth as its foundation.

Such a movement cannot be stopped. As Victor Hugo said: “Nothing else in the world…not all the armies…is so powerful as an idea whose time has come.”

For an idea like liberation, no system, structure, or culture can extinguish the fire of desire once hearts have been set aflame.

That’s why the above-mentioned people died. They were warned against seeking to live a liberated existence. But what the soul sets free, no person can ever again contain.

In my poem “Moments After Martyrdom,” I imagine what a person might have thought when they witnessed — from their soul’s point of view — that choosing to live in liberation can often be tantamount to choosing to die inside a system that too often attempts to incarcerate our consciousness and shackle our potential.

Read the poem “Moments After Martyrdom” by Pedro Silva >

Pedro Silva is a Parent, Partner, Poet, and Pastor striving to live from a place of conscious awareness of inherent human worth and to communicate this to others. Subscribing to Rev. Dr. Martin Luther King Jr.’s observation that “Whenever men and women straighten their backs up, they are going somewhere, because a man can’t ride your back unless it is bent.” Pedro uses words to empower people to tap into their potential. He currently ministers with the staff and members of First Congregational Church of Boulder, UCC, and blogs at The Roofless Church and the It’s All In Me Poetry Blog.

Posted in In the Community