Message to the Mayor, By Terry Burnsed 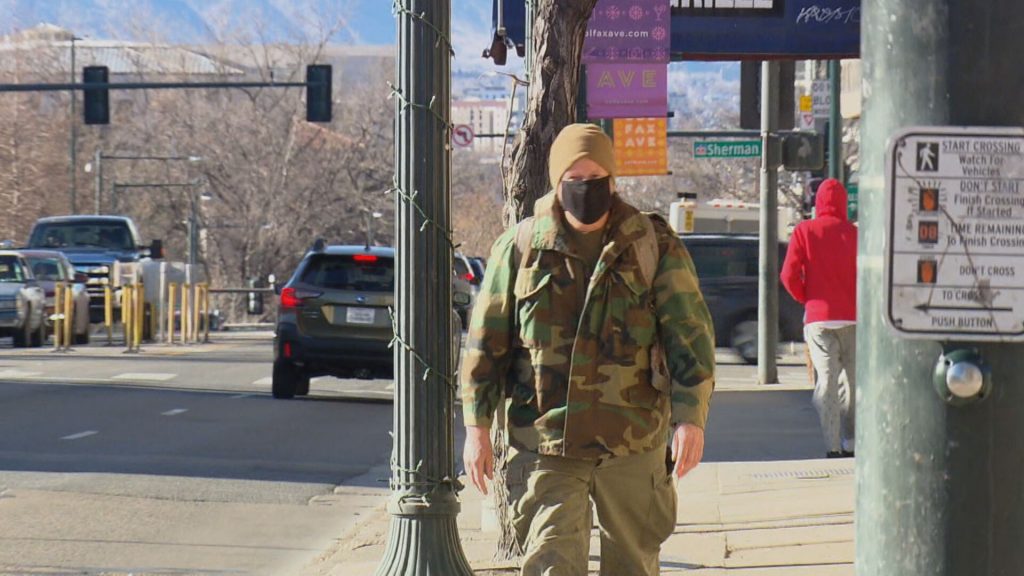 Terry Burnsed, Denver District 6. Heading for 400,000 dead in a Pandemic that some nations are beating; citizens of color still have to insist that their very lives matter 500 years after Columbus started stealing the land and a century and a half after supposed emancipation; millions out of work, hungry, thrown into poverty, facing eviction. Our already houseless neighbors preyed upon by Winter cold, lack of food and water, contempt and indifference and fear (especially from the suddenly mobilized “Golden Triangle” Speakers),and preyed upon as well by the police, by DOTI, by DDPHE, by agencies of this City that professes to administer its government for all of us. And now the Congress of the United States ransacked by fascists in the sacred causes of SUVs, Hooters, white privilege, and their billionaire hero. So, are we having fun yet?

Now, lots of people won’t see any connection between last Wednesday and our demands for Denver’s houseless neighbors. Washington DC is 1600-plus miles away, right? But the mode of production that gave us the Golf Cart Putsch last week? Same one that built this convergence of City agencies that privileges property owners over our most vulnerable.Same mode of production that increases misery daily and swells the ranks of the miserable.The system that began with slavery, conquest, and genocide for profit? Same system that allows restaurants to take up sidewalks and even streets, while those who do it because they have nowhere else to go are treated as so much refuse. And why? Because, as I’ve said before, they spoil the picture. And they have run out of sufficient usefulness to afford housing. They have nothing to sell but their labor. And the bosses aren’t buying. Sounds like an exaggeration, doesn’t it? From Sand Creek and Ludlow to outdoor dining and moving the homeless along? Improbable at best, right? Because we spent all that history making privilege and property seem “normal” and hiding the consequences for those who didn’t “make the cut.” So the Aurora Mayor can go larping as “Homeless Mike” and blame it on drugs, and call the whole thing a “personal problem.”

When we demand housing alternatives, sanitation services, and an end to traumatic displacement, we’re confident that these options are not only more humane, but more cost effective than what the City is doing now. Because what the City is doing now has no effect but oppression and pain. We could make that case more plainly if we knew the exact cost of the sweeps; but as we’ve been testifying and as the Post reported this week, the precise costs are hidden. This body can remedy that. You can demand that accounting from thecops, from DOTI, from DDPHE and you can back it up with subpoena power. And you can approve the group living code expansion. Thank you.